Hundreds of seniors in red caps and gowns at their Florida high school graduation ceremony on June 3 listened intently to speakers who told them what they could achieve. "Don't let anything stop you," one said.

Parkland, a once quiet Florida suburb, is now filled with memorials and posters alongside its streets, parks and shops, demanding stricter gun control. Almost 70 percent of American adults support strong or moderate restrictions for firearms, a Reuters/Ipsos poll in May found.

President Donald Trump has vowed not to tighten firearms laws despite multiple mass shootings this year and instead called for arming teachers and increasing school security.

Daniela Menescal, 17, was hit by shrapnel during the Parkland attack and saw several classmates killed.

Now recovered from her injuries, she puts her energy into spending time with family and focuses on studying piano and playing tennis to avoid thinking about that day.

"We've become a more united community after everything that happened," said Menescal. "With the leadership of my classmates, we can raise our voices so that people understand that these changes need to happen." 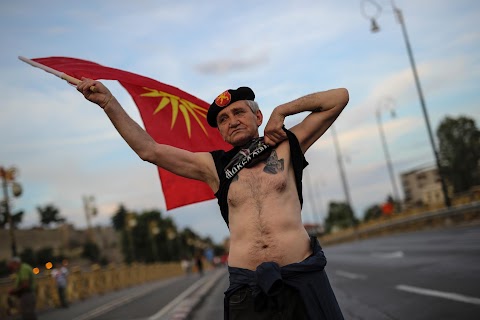 Scepticism, hope as Macedonia set to change its name 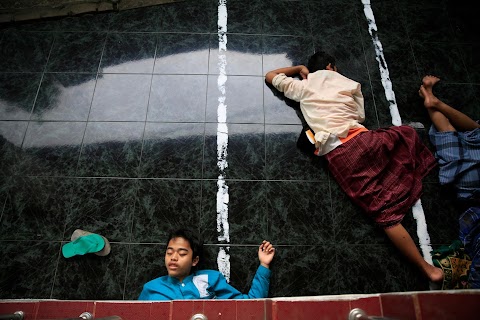