For some 60 years, Myanmar has been in a state of perpetual civil war, with multiple ethnic armed groups killing and maiming unknown thousands of soldiers. With military casualties a closely guarded secret, wounded veterans were kept largely out of public view.

Now, amid rapid economic and social reforms that began in 2011, the cost of years of fighting is slowly being revealed.

Khin Naing, 50, lost his leg during the war in Kayah state after he stepped on a landmine in 2009.

The NLD, which faces sky-high expectations that it can rapidly transform a country impoverished by decades of junta rule, is unlikely to find much extra cash for veterans.

"We don't have any special plan giving any assistance to the disabled veterans, we only help former political prisoners," Han Tha Myint, an NLD central executive committee member, told Reuters. "We can't afford to do much."

An official from the Myanmar War Veterans Organization in Naypyitaw, which oversees veterans' affairs, said there were currently 250,000 veterans registered with the group.

Around 10,000 were wounded in combat, said the official, who asked not to be named because he was not authorized to speak to the media, adding that funding remained a "major problem".

The MWVO had tried to stop some homeless veterans begging or selling used book on the streets in Yangon, the official said.

"We invite them to join our organization so that we can help with whatever assistance we can afford," said the official.

Kyaw Kyaw Oo lost his job at the market in 2013, when the officer who helped to get him hired left. He began selling lottery tickets from his homemade wheelchair, but struggles to travel between downtown Yangon and his home outside the city.

"I think we deserve more assistance from the state," said Kyaw Kyaw Oo, who had followed his father and two uncles into the army. "I believe my family and I sacrificed a lot for the country." 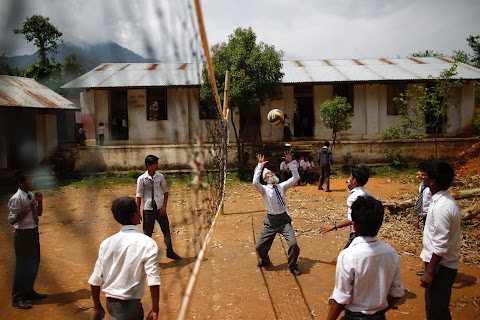 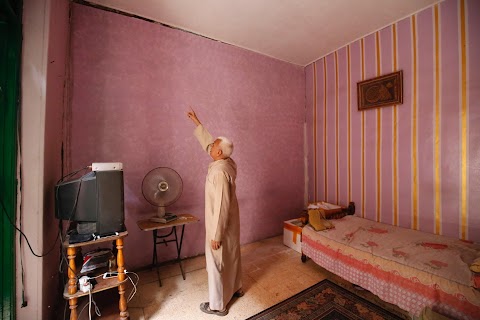