Rio de Janeiro's opulent Municipal Theatre has gone quiet this year as months of unpaid wages emptied its calendar of major works and pushed many ballerinas and opera singers into poverty.

The gold and marble theatre located in Rio's historic downtown had celebrated the wealth of the city when it was built at the turn of the 20th century. But now, dancers' dwindling performance schedules and their ragged ballet slippers reveal just how far Rio has fallen.

The slow artistic starvation can be as much of strain as poor finances. In the past year, the theatre put on a cantata and an opera with volunteers, but none of its traditional ballet performances.

"For an artist, to not be on the stage, to not put your work on stage is a thing that will kill us little by little," said Deborah Ribeiro, the theatre's lead solo ballerina. 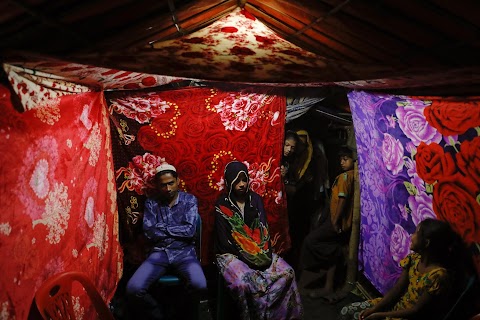 Wedding in a Rohingya refugee camp 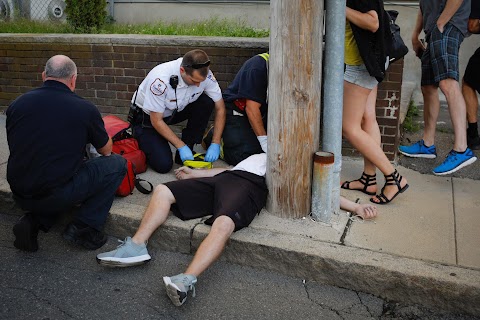