Dawn hues of pink and purple reveal a dusty valley in Bangladesh's southern hills quilted with a dense settlement of red tents home to more than 230 women and children grieving for lost husbands and fathers.

They are among more than 625,000 Rohingya Muslims who have fled to Bangladesh since late August, following a crackdown by the Myanmar military in response to attacks on security forces by Rohingya militants.

Roshid Jan, who walked for 10 days with her five children to Bangladesh after soldiers burnt their village, wept when she spoke about her missing husband.

He was accused of being a member of the Rohingya militants and arrested with four other villagers 11 months ago, she said. She had not seen him or heard about his fate since then.

This week, Myanmar said it was finalising terms for a joint working group with Bangladesh to launch the process of safe and voluntary return of the Rohingya refugees within two months.

That may not be enough to allay Rihana Begum's fears.

"I'm so afraid that I will never go back to Myanmar," she said. "I would rather die here." 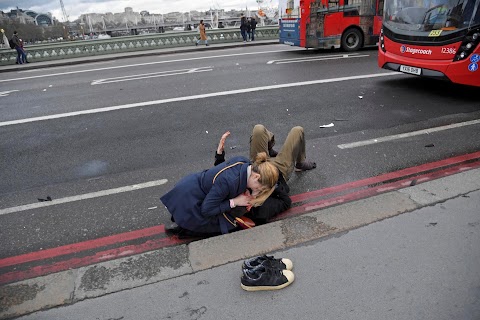 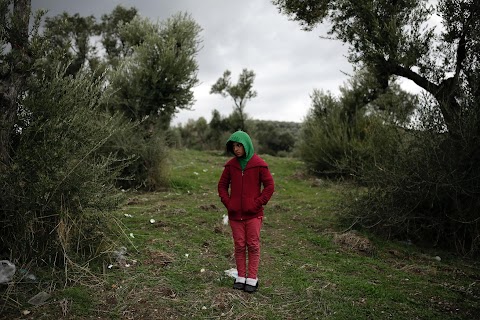