Ruined houses, shell craters and deserted streets - this is a typical scene in the Oktyabrsky district of Donetsk, the largest city of Ukraine's pro-Russian rebel region that bears the same name.

The self-styled Donetsk and next-door Luhansk "people's republics" broke away from central rule in 2014 after months of violent street protests in Kiev toppled Ukraine's Moscow-leaning president and propelled pro-Western nationalists to power.

Sometimes, student hostels accommodate the homeless. They include Alexandra Nikolayevna, 68, who survives with her several grandchildren at "University Hostel No.4" mainly due to handouts of humanitarian aid.

The feeling of relative normalcy which prevails in most parts of Donetsk, dissipates when you realise the city centre is just slightly more than 10 km (6.3 miles) from the frontline.

The war is felt in the volatile rates of several currencies circulating in the city, in low wages and poor quality of local food.

And it is felt in the families which lost loved ones in the war that has claimed a total of more than 10,000 lives so far. 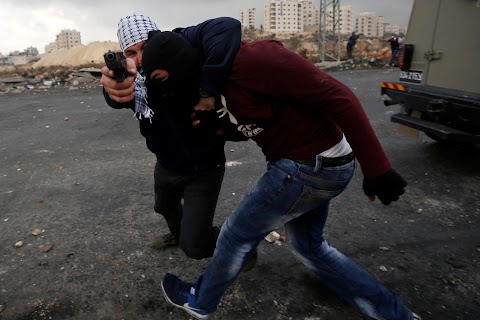 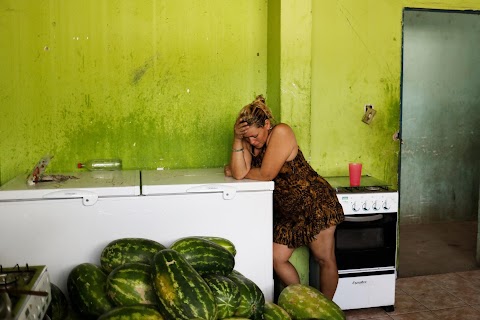