After exhausting journeys that took them from Kabul to Qatar to European cities to U.S. military bases, Afghan families fleeing the Taliban alighted in Kentucky, in a small city well versed in receiving refugees.

Bowling Green has welcomed waves of refugees over four decades, beginning with the Cambodians in the 1980s and then Bosnians in the 1990s, plus Iraqis, Burmese, Rwandese and Congolese and others, who have helped make the city of 72,000 a diverse and economically thriving place.

Wazir Khan Zadran was a tribal leader who fought 20 years ago against the Haqqani network, a powerful faction within the Taliban. Although he more recently worked with a non-governmental organization, he knew the Taliban would come for him.

As they applaud their own performance, Zuleikha declares "Finished!" and flashes a wide grin. 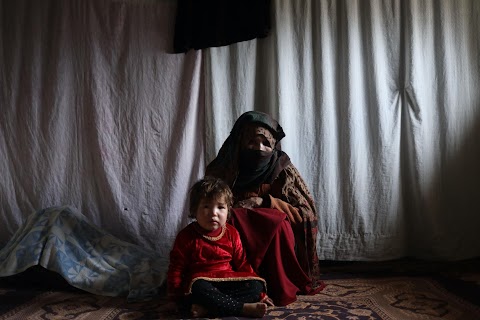 For struggling Afghan family, the next meal is a matter of faith 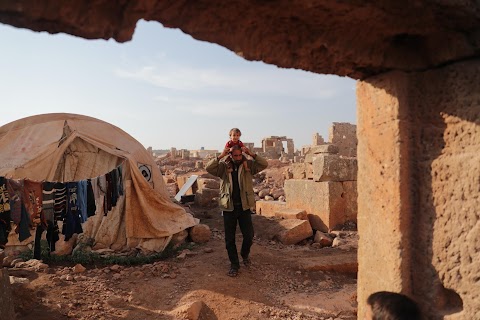