Bundled from the cold in black wooly hats and puffy coats, some in red life jackets, the migrants hauled the rubber dinghy on their shoulders and heads under a steely November sky, over the dunes towards the beach.

France says it is working hard to stop illegal crossings of the English Channel, which separates continental Europe from Britain, but there was no stopping the group of more than 40, including six children, who cast off from near Wimereux in northern France at daybreak on Wednesday.

A Border Force official helped one young child wearing a distinctive tartan-patterned coat seen earlier in France. The child sucked on a sweet as he walked slowly up the beach. 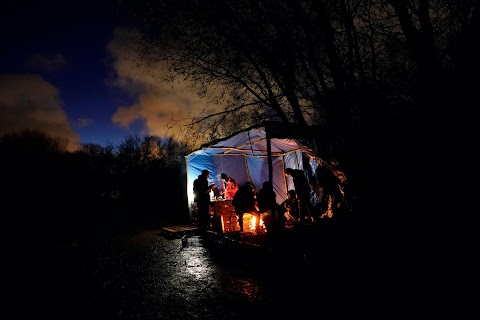 In a French migrant camp, a man sells sandwiches to raise smugglers' fee 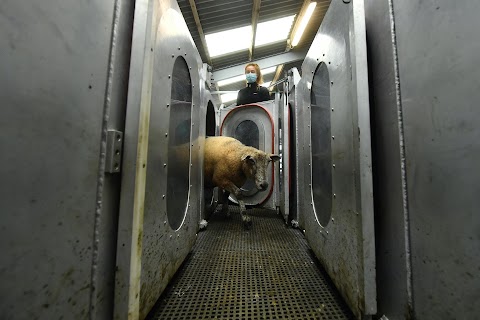