A couple of days after migrants started to set up tents in a new location along an old rail line in Dunkirk in northern France last week, Dawan Anwar Mahmud quickly took the opportunity to build the make-shift camp’s first restaurant.

Made of a wooden frame using nearby trees and covered in tarpaulin, the restaurant was built in a day and is slightly sturdier than a tent.

It is a precarious existence: on Tuesday police arrived at the camp, evicted the residents and tore down their tents and shelters.

Speaking before the police arrived, the owner, Mahmud, a 30-year-old from Qalat Dizah in Iraqi Kurdistan, described how he was keen to start earning cash, having lost 1,600 pounds ($2,100) to a smuggler when he first arrived in France towards the end of the summer.

"I opened a little restaurant to go to England," he said on Monday. Attempts by Reuters reporters to reach him by telephone after the eviction on Tuesday were unsuccessful.

Left: Mahmud gives a piece of bread to another migrant.
Right: Mahmud prepares a sandwich to sell.

As the route becomes trickier, the price goes up: a truck ride to England currently costs around 4,000 pounds, compared to 2,500-3,000 for a boat ride.

Mahmud makes between 40 euros and 70 euros a day and employs two workers, who receive 25 euros per day and are also working to pay their way to Britain.

At Monday lunchtime, the restaurant served Kurdish style chicken livers in a baguette with sliced tomatoes and onions. One customer, Usman, 21, said he knows the food from back home in Pirashahr, Iran, but hadn’t eaten it since he left his country last year.

Normally, it is not his favourite dish, although he likes it. For now, he says, “it’s the best sandwich in the camp because it is very national food.”

Eventually, Mahmud’s goal is to open a more permanent restaurant. For now, he feels Britain is his best bet, but he keeps an open mind.

“For me, if it is France or the UK or Germany or Belgium, it’s the same,” he said. “I just came here to start a new life.” 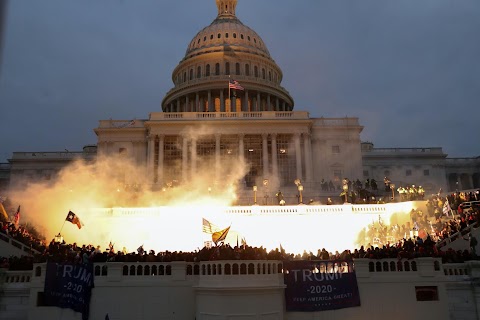 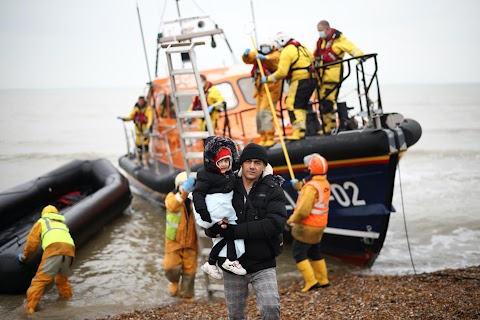 As tragedy strikes Channel migrants, another journey has safe landing