A Nigerian government push to strangle the Boko Haram insurgency has shut down the cattle trade that sustained the city of Maiduguri, leaving many residents with no livelihood, including many of the two million people displaced by the war.

In recent months the army has taken back much of the territory lost to the jihadists during the five-year insurgency. 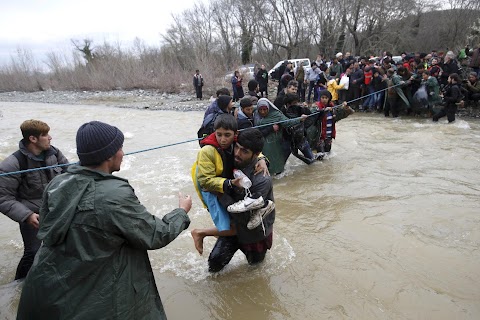 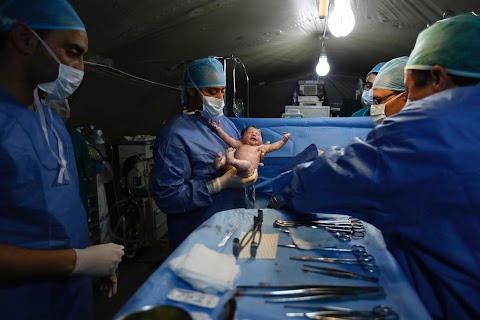 Born in a refugee camp