After nearly two weeks of documenting the harrowing journey of a caravan of mostly Central American migrants headed towards the U.S.-Mexican border, I snapped a picture I will never forget.

In the shot, taken on Sunday, you can see Honduran mother Maria Meza grabbing the thin arms of her two 5-year-old twin daughters Cheili and Saira as they frantically run from a tear gas canister spewing fumes.

I cannot say which side is right, and which is wrong. I just took a photo of what I saw at that moment and in that location.

Some social media users have called the photo "staged," which absolutely is not the case. At Reuters, we have strict photo guidelines. We are not allowed to mislead the viewer by making material alterations or staging scenes.

Reuters has core values of independence, freedom from bias, and accuracy. I am proud to uphold those sacrosanct values. 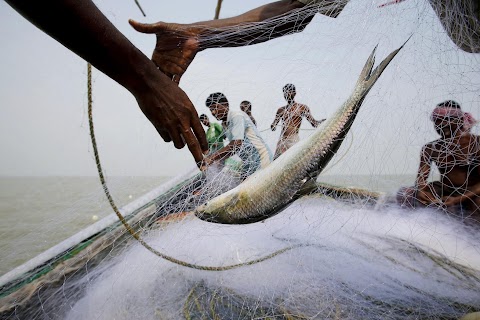 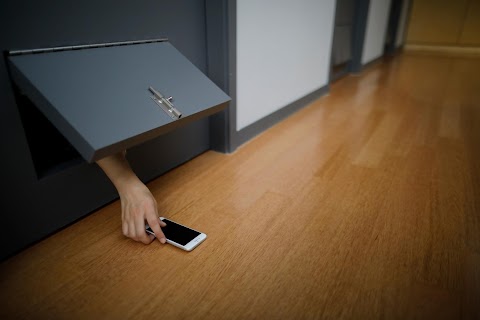 South Koreans lock themselves up to escape prison of daily life