The Chinese flag is raised by People’s Liberation Army soldiers to signal Hong Kong's return to Chinese sovereignty after 156 years of British rule. Negotiations over the future of Hong Kong took years before a treaty was signed in 1984 to return the territory at midnight on June 30, 1997. More than 4,000 PLA troops crossed the border into Hong Kong. Since then the garrison has tended to maintain a low profile in the city.

On Saturday, Hong Kong will mark 20 years since the end of British colonial rule, when the Asian financial hub was handed back to mainland China.

The territory has seen tumultuous times since July 1, 1997, with economic turmoil, outbreaks of disease and more recently, pro-democracy protests casting shadows over the island, its stunning harbour and the New Territories up to the border with mainland China.

Hong Kong's reputation as a free-market haven was challenged during the 1997-98 Asian financial crisis, while the 2008 global financial crisis tested the health of its banks.

The city of 7.3 million people suffered badly during an outbreak of severe acute respiratory syndrome, or SARS as it is known, in 2003, when 299 people died from the flu-like virus. It was also among the places hardest hit by bird flu.

A rush of money from mainland China vaulted Hong Kong into the ranks of the world's most expensive property markets. It also fuelled public anger over high living costs and a widening wealth gap.

"My priority will be to heal the divide and to ease the frustration – and to unite our society to move forward," Chief Executive-elect Carrie Lam said in March after her selection by a 1,200-person election committee stacked with Beijing and pro-establishment loyalists.

Key moments in Hong Kong, since its return to Chinese sovereignty

Chinese President Xi Jinping is due to attend anniversary events on the island this week, including Lam's swearing into office on Saturday as the city's first female leader.

As part of the handover, a mini-constitution known as the Basic Law promised that Hong Kong would retain a high degree of autonomy under a "one country, two systems" formula, with full democracy an "ultimate aim".

But two decades later, there's no sign of that. 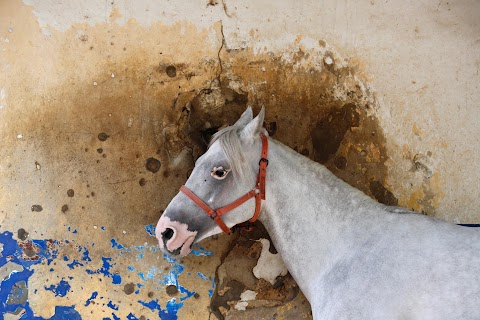 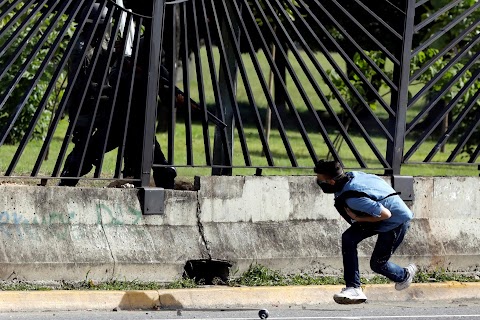 Venezuela: death of a protester