Atop Hong Kong's tallest peak blanketed in clouds, three masked urban explorers took a step back in time as they climbed through a hole in a wire mesh fence, climbed down a hill and marched towards an abandoned army barracks built during British colonial times, likely used during World War Two.

The Commissioner for Heritage's Office said in a written response to Reuters that the government has launched the revitalisation of 19 historic buildings since it first announced its policies on heritage conservation a decade ago.

"Conservation of historic buildings in Hong Kong has gone some way to the point which requires efforts beyond the government," it added. 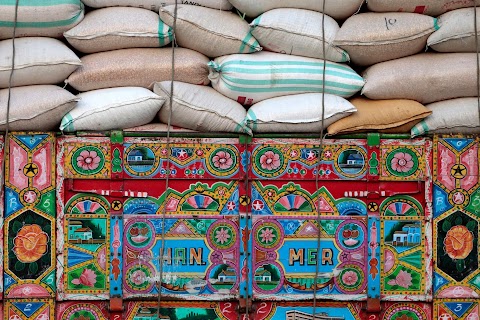 Keep on trucking: art on the move in Pakistan 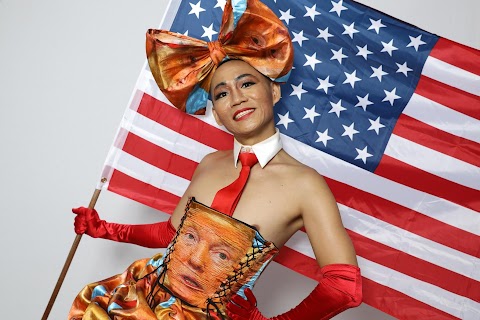 Pride and protest in Hollywood