The march ended with a rally and speeches by Nancy Pelosi, Democratic leader in the U.S. House of Representatives; Mayor Eric Garcetti; and actor and drag queen icon RuPaul.

Here are portraits of some of those who took part in the march through Los Angeles. One of two Reuters photographers among the crowd asked what each of them would say if given 30 seconds to sit down with Trump. 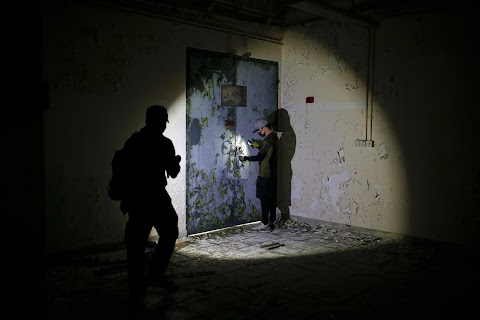 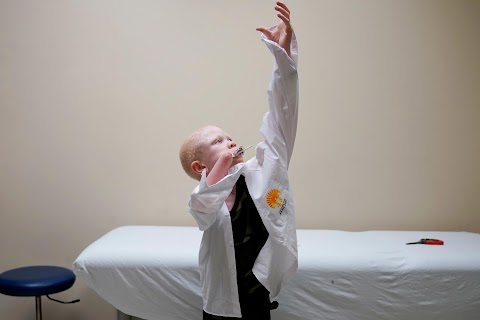