After trekking nearly two hours through dense jungle, Brazilian government environmental special forces burst into a clearing where the trees had been sawn and a muddy crater dug: an illegal gold mine on indigenous land in the heart of the Amazon.

The miners and gold were already gone, scattered by the whir of helicopter blades, but armed troopers in camouflage burned tents and generators. When there was nothing left, they moved on to the next. 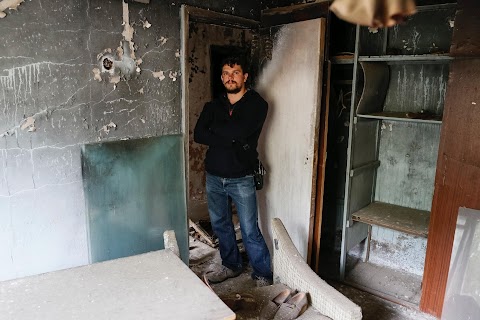 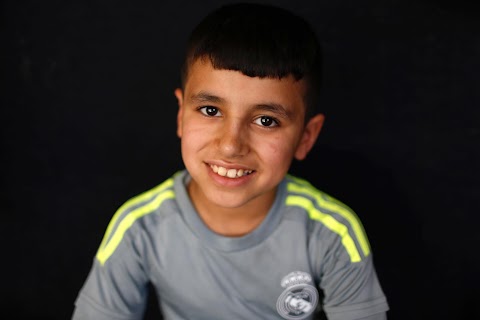