When nine-year-old Murad got the chance to flee from Islamic State - the group that repeatedly raped his mother and slaughtered or enslaved thousands from his Yazidi minority - he hesitated.

So powerful was the indoctrination during his 20-month captivity in Iraq and Syria that the boy told his mother he wanted to stay at the camp where Islamic State had trained him to kill "infidels", including his own people. 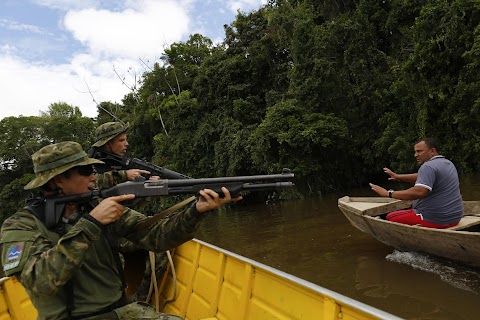 Illegal gold mining in the Amazon 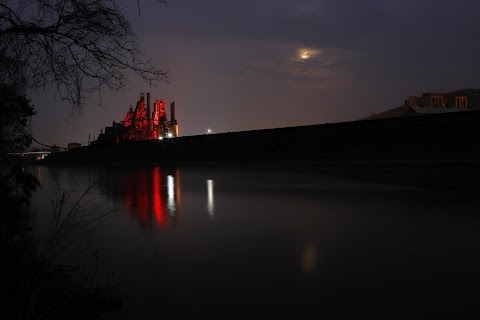 In the shadow of Bethlehem Steel