A young couple sits and chats as river water splashes up around them in Cairo. The image captures a fleeting moment, but it also shows something ancient, and deeply bound up with the history of Egypt: life by the River Nile.

Most of Egypt's population live clustered around the Nile valley and delta, and in Cairo the river attracts a huge number of people for work and pleasure, from those who take cruises down it, to others who go fishing in its waters.

"The river always goes back to normal, and people always want to return it."

On a bridge that overlooks the Nile, a couple stands close to one another, planning for their future. A fisherman passes under the bridge in the boat his sons are rowing and a larger vessel approaches blaring loud music, with young people dancing inside, enjoying a cruise. Elsewhere, school children stand on the bank near some rocks, and take a dive into the water to cool off. Everything’s happening on the Nile – this is the lifeblood of Cairo.

I wanted to shoot a story about life on the river because in Cairo it attracts everybody, rich and poor. There are expensive places where you can go and hang out, have dinner and see a belly dancer, but the Nile is also a huge attraction for the majority of the population who are less well off, and who can pay two or three Egyptian pounds (around 30 or 40 cents) to take a cheap shared cruise down the river at night.

You could spend your whole life taking pictures of the Nile, and there would still be more to see, so I had to try and choose my subjects. Some of my images show the huge contrasts in society in Egypt, from the massive buildings in central Cairo, to life in the shantytowns towards the outskirts, where I photographed a man washing his horse in the water.

There’s a common saying in Egypt, often repeated to tourists and visitors, which goes: “If you drink from the Nile, you will always come back to it.” It’s metaphorical, of course, and perhaps people no longer drink from the Nile itself, at least not without a filter in their taps. Nevertheless, despite heavy industrial waste, pollution from burning trash, and the black cloud from the city’s cars, people are still happy to wash up, clean their clothes and dishes, or take a dive in the Nile on a hot summer’s day – especially in the shanties.

Some people even eat what they catch from the river. I photographed the family of a fisherman, who sleep in their own boat, and make a meagre living from selling their fish at market. I enjoyed spending time with them and the daughters were sweet, but I was sad that they didn’t go to school. Their father was quite conservative, from elsewhere in Egypt, and was worried that the morality wouldn’t be strict enough.

For other people besides fishermen, the river is an important resource. Cairo is overpopulated, as people flock here looking for jobs and end up on the outskirts, where services are poor and sometimes there is not much running water. Some people wash things in the river because they don’t have water at home. But it seems that the Nile is also an attraction in itself; as I was photographing one of these poor areas, I was told by a boy that some of the women washing up in the river do have access to other water, but they still accompany their neighbours to the river anyway.

It’s obvious how much the Nile is a source of fun from the way people enjoyed splashing and swimming in it during the spring holiday of Sham el-Nassim. Lots of people take the day off work for the festival, which always falls on the Monday after Orthodox Easter, and spend time at fun fairs. Some people, especially the poorer ones, also head down to the river to swim. I photographed an area on the outskirts of the city where people even set up tents by the river bank – something they’re not really supposed to do – and were having a good time.

The Nile is also a place people enjoy from cruise boats, one of the most popular forms of entertainment in the city. They can be cheap or expensive according to the size and appearance of the boat, and there are restaurants, night clubs, cafes, and syndicate clubs to suit all different classes of society. Sometimes special occasions take place on board, like weddings, birthdays or the engagement party of a young couple I photographed.

Growing up in Egypt, you study the Nile in school and learn about how the country’s ancient civilisation started around it. Modern events can have a temporary effect – I remember, for example, one day during the revolution when I went out on a bridge over the Nile and it was totally dark, with no sparkling lights from the cruise boats. But the river always goes back to normal, and people always want to return it.

In the end, people come and go, but the River Nile stays. 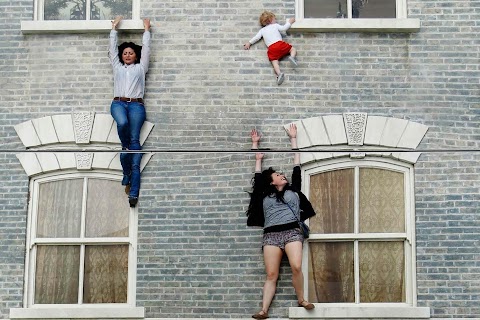 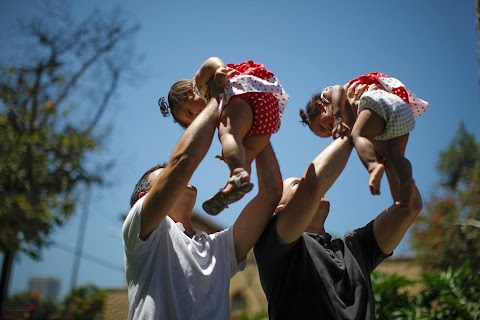