With Islamic State expelled, Iraqi Christians are trickling back to the ransacked town of Qaraqosh, beset by anxiety for their security and yet hopeful they can live in friendship with Muslims of all persuasions.

The town, about 20 km (12 miles) from the battlefront with Islamic State in the northern city of Mosul, shows why Christians have mixed feelings about the future of their ancient community. 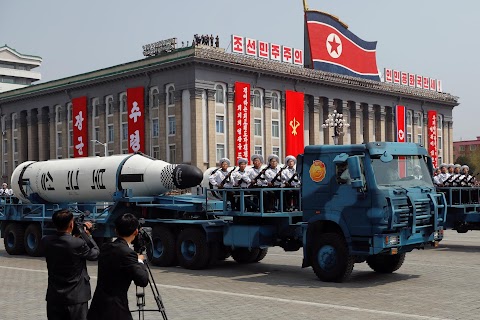 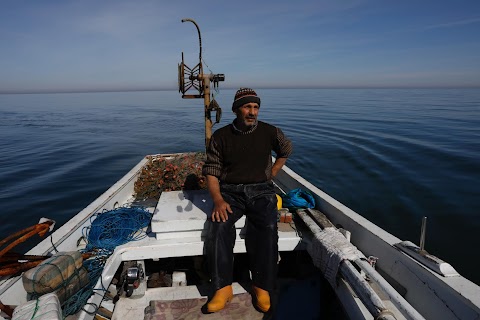