Tens of millions of Turks will cast their votes in a referendum on Sunday with almost that number of motives, but there are only two options on the ballot - "yes" or "no".

The referendum could bring about the biggest change to Turkey's system of governance since the founding of the modern republic almost a century ago, replacing its parliamentary system with an executive presidency.

The question on the ballot paper may be about the constitution, but looming large is the figure of President Tayyip Erdogan, who could win sweeping powers and stay in office until 2029 if the changes are approved.

Polls show a close race, with a slight lead for "yes". But the vote may yield surprises.

"I'm a patriot," said Cengiz Topcu, 57, a fisherman in Rize on the Black Sea coast, Erdogan's ancestral home town where his supporters are among the most fervent. Topcu is voting "no".

"In the past, Erdogan was a good man but then he changed for the worse. I want a democracy: not the rule of one man," he told Reuters in his boat.

Businesswoman Dilsat Gulsevim Arinc, however, said Erdogan was acting like a sultan and hoped her "no" vote would help teach him a "useful lesson".

"He is too authoritarian," said the 68-year-old cafe owner in Cesme, an Aegean resort town. "If things go on like this, I think Turkey will be finished in the next 10 years." 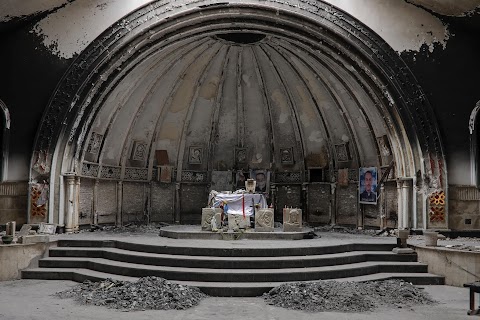 Iraqi Christians return to Qaraqosh with fear and hope 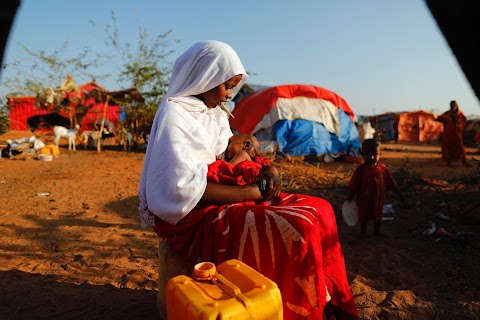 A daughter's freedom weighed against her siblings' lives