An undercover Israeli policeman dressed as a Palestinian woman gets into a car after detaining a Palestinian protester during clashes in Shuafat refugee camp.

Undercover police units are created to infiltrate Israeli-Arab and Palestinian communities by dressing up and acting as Palestinians. These highly trained operators can be Druz, Jewish or even Arabic.

During events held by Palestinians to mark “Nakba” (Catastrophe) to commemorate the expulsion or fleeing of some 700,000 Palestinians from their homes in the war that led to the founding of Israel in 1948, I covered clashes between Israeli security forces and Palestinian youths in the Shuafat refugee camp, a neighborhood of East Jerusalem surrounded by the controversial Israeli barrier.

Both sides were standing at a distance from each other when I arrived and the youths were throwing stones towards the police. The police retaliated by firing rubber bullets and tear gas, a common occurrence during clashes. After a few hours the police charged towards the protesters who were running away.

I saw that a few police were running down an alley. Due to my past experiences in these types of situations I followed them, sensing that something out of the ordinary may occur. When I reached a point in the alley I saw riot police surrounding a group of about ten masked men and a woman, all armed with pistols, detaining a few Palestinians.

There are a few undercover police units who infiltrate Israeli-Arab and Palestinian communities by dressing up and acting as Palestinians, knowing Arabic well and Arab customs. They use the surprise element to achieve arrests. These highly trained operators, some Druze and Jewish and even some Arabs are experts in this field. 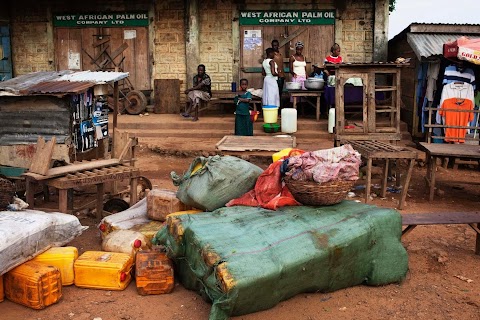 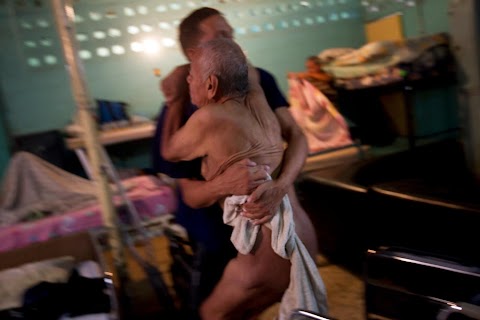