In part five of a six-part series, Reuters photographers tell the story behind some of the most iconic pictures of 2014 from Afghanistan to Germany and the United Kingdom.

Above, demonstrators use a slingshot against the National Guard during a protest in San Cristobal, Venezuela.

Reuters photographer Carlos Garcia Rawlins: “I was told of clashes between anti-government protesters and the National Guard, but barricades blocking almost every street made it extremely difficult to move from one place to another, even by motorbike.

When I finally arrived at the scene, there was debris everywhere. A group of youths with giant slingshots, helped by their neighbours who hurled objects from the top floors of buildings, had driven the National Guard back to the end of the street.” 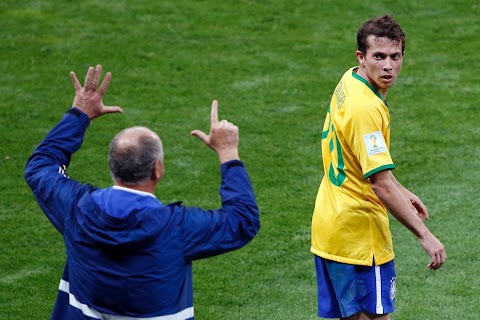