Over two years ago, Sergeant Matt Krumwiede was on patrol in Afghanistan when he stepped on an improvised explosive device which tore away both his legs and left the rest of his body gravely injured.

Since then he has been on a journey of recovery, going through dozens of surgeries and learning to walk again with prosthetics. This year, he visited his hometown of Pocatello, Idaho for the first time since he was wounded.

"Every day he is becoming stronger."

It’s been just over two years since Sgt. Matt Krumwiede’s life was changed forever by an improvised explosive device in Afghanistan. Until last month, it had been even longer since he had last set foot in his home in Pocatello, Idaho.

On Sunday, June 29 Matt came home for a short visit for the first time since a homemade bomb tore away both his legs while he was on patrol in Kandahar.

Many of those who were there to welcome him back last saw him before he was injured. He still is the spitting image of his twin brother Mark, who is also in the army, but now Matt walks on prosthetic legs.

Despite his injuries, it could have been so much worse. Since meeting Matt I’ve heard many people say they were surprised he lived through the explosion that hit him on June 12, 2012.

Since that day he has endured dozens of surgeries, but an operation this spring to close up an open wound in his stomach finally seems to have given him real independence.

When I first saw Matt about a year ago at Brooke Medical Center in San Antonio, Texas, I knew I had met a young man who had the heart to continue the fight to recover. But in the back of my mind I was fearful that the pain of healing might be too much. Many others haven’t managed it.

Over the course of the year my fears have been pushed aside. Matt is now considering the many options in front of him.

He soon will have the chance to leave the army but he would like to stay if he can find a job that keeps him active and, preferably, in the outdoors. He spoke of becoming a drill sergeant or training other soldiers either domestically or abroad.

Another possibility is to return temporarily to Idaho or to go back to school before embarking on a possible career path as a park ranger or security contractor.

Matt said he had delayed coming home until he was more independent and his wounds had healed. He wanted nothing more than to stand and walk on his own.

Every day he is becoming stronger. During the process that he’s been through in San Antonio, he’s always kept the people back in Idaho, a time zone away, in his thoughts.

"Knowing people back home care and support you ... the recovery process is also for them, not just myself," he said. 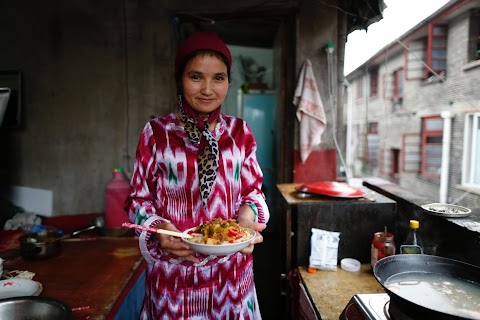 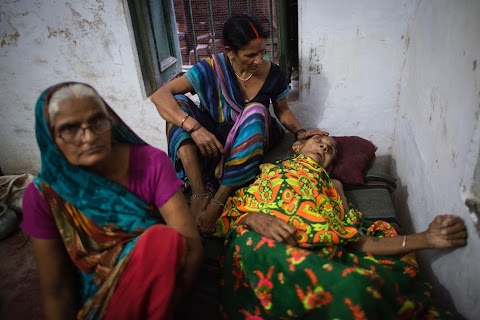