Bosnian Serb forces butchered some 8,000 Muslims at the Srebrenica massacre, the worst atrocity of the 1992-1995 Bosnian war.

Almost two decades on, victims are still being identified. Each year, bones are matched to a name and buried in a mass funeral on July 11, the anniversary of the slaughter. 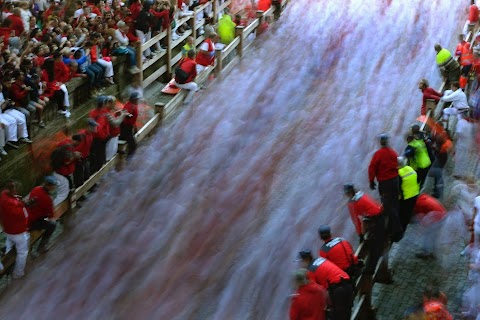 The women who run with bulls

Written on the body