The number of people age 65 and over is expected to nearly double by 2050 in the United States, one of many nations grappling with the effects of an ageing population.

At the other end of the scale, countries with the greatest proportion of young people face greater problems, with low levels of development, and life expectancy often well under 65. Here, we take a look at the countries with the most elderly and youthful populations in the world. 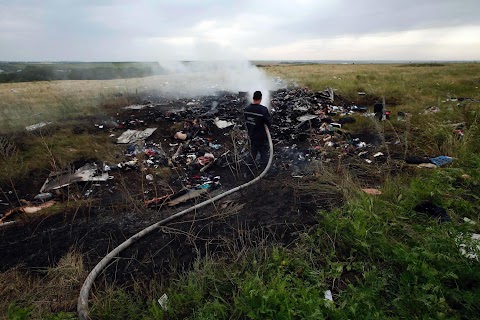 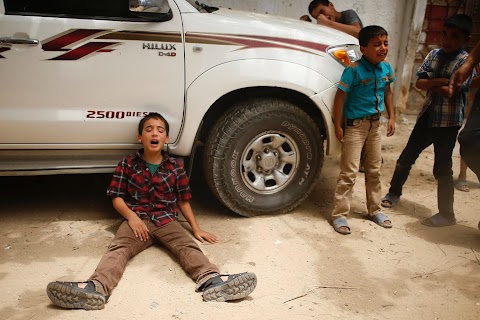