India's railway network, like India itself, is simply vast. State-owned organisation Indian Railways runs 9,000 passenger trains and transports some 20 million passengers every day, making it one of the biggest and busiest rail networks in the world.

The fans don’t work, and forget about air conditioning! The windows don’t even have any glass.

My journey on the great railways of India began on October 23, 2012. The trip not only marked my first visit to India, it was also the first time that I had ever travelled on real trains because my home country, Nepal, does not have a proper rail network.

Everything about the trains was new to me, which made it really exciting. I started out from Hazrat Nizamuddin railway station in Delhi and headed towards Agra with the help of a railway atlas, a train map and a fixer. I had been provided with the fixer’s assistance for a couple days thanks to my chief photographer Ahmad Masood, one of the generous people who gave me a lot of help to complete this story.

It didn’t take me long to get used to train travel; I understand and speak Hindi, and most of the people on the trains were very friendly and helpful. Most of the time I was doing what I was there to do: observing and trying to capture the most significant and fascinating aspects of India’s railways.

And why not take advantage of it? People prefer trains because they are a cheaper and faster way to travel. When you travel India by rail, everything is going on around you; it seems like the railway has created its own world and the running of that world depends on the running train.

Every time a train arrives at a platform with its horns blasting, everything suddenly gets going. It feels like the train brings life to the station and when it leaves it carries that life elsewhere; the station falls back to sleep and waits for another train to come along and wake it up again.

I had great hopes when I reached Mumbai, but it was not an easy place to shoot pictures, especially in a train station. I had to get authorisation to shoot and that would have been impossible without the hard work of my two good colleagues, Vivek Prakash and Danish Siddiqui.

We failed to get the go ahead the first time I went to Mumbai, and things didn’t work out as we planned so I had to go back after a couple of weeks and do it all over again. It was a good lesson for us to learn as we grew and explored how to handle challenges and make things happen the way we planned and wanted them.

In my three months of travelling thousands of kilometers by train, I learned about and saw almost all the aspects of India’s railways - both good and bad. I travelled in local trains, passenger trains, general compartments, sleeper trains, 3rd class, 2nd class and 1st class.

The most difficult journeys were on the local, passenger and general compartments, where there are usually no seats to sit down over long distances and the train is overcrowded. It is a common site to see people smoking in these compartments, even though this is strictly forbidden.

The fans don’t work, and forget about air conditioning! The windows don’t even have any glass. People were forced to hang onto the door as the train moved because the compartment was too crowded. These were the conditions that people who didn’t have enough money for a comfortable journey had to suffer. On the other hand, there were also trains that were luxury itself, with all the facilities of a good hotel.

I am glad that I had the opportunity to experience India’s great railways and to learn a lot from my journey. The running of the network is truly amazing; it is almost unimaginable how services are managed on such a large scale.

I think everyone should travel at least once on the trains to feel the real excitement and adventure of India’s great railways, which probably don’t have an equivalent anywhere else in the world. What’s more, every day, new tracks are being laid. The Great Indian Railway is getting greater by the day. 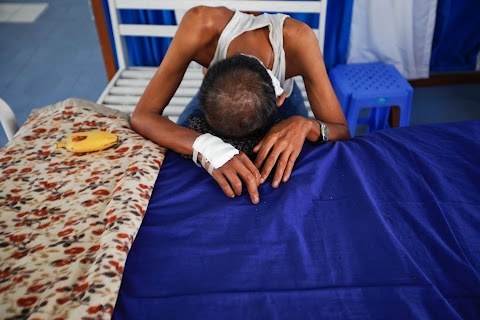 Help for the hopeless 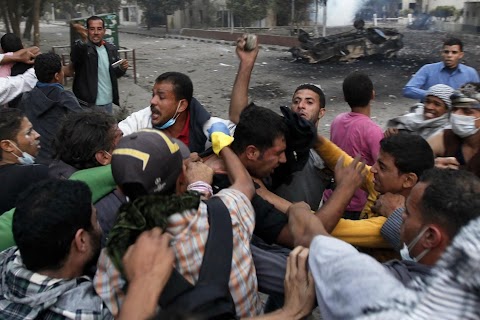