The dark comedy "Birdman" held up a mirror to Hollywood and its struggling actors and in return received the film industry's highest recognition; the Academy Award for best picture.

Director Alejandro G. Inarritu's story of a washed-up, former superhero actor attempting an improbable comeback on Broadway won four Oscars in its nine nominations, including best director, the second consecutive win in that category for a Mexican filmmaker.

Acclaimed for looking like one continuous shot through a Broadway theater and mixing reality with fantasy, the movie, Inarritu said, came from learning to be fearless in filmmaking. 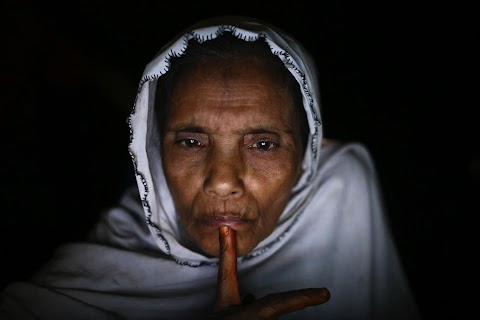 Attack on a convoy