A cluster of flowers and candles marks the spot where Jodie Chesney, 17, was stabbed in a park in east London in an attack with no obvious motive.

In honour of her favourite colour, purple ribbons have been tied to a railing, alongside a message also written in purple: "Choose life, drop the knife! RIP Jodie."

Jodie's memorial is one of dozens to be found on roadsides, parks and outside victims' homes as Britain struggles to tackle a surge in knife crime.

Outside the house where she was stabbed in Croydon, London, a pile of teddy bears and flowers had been left while the police cordon was still in place. 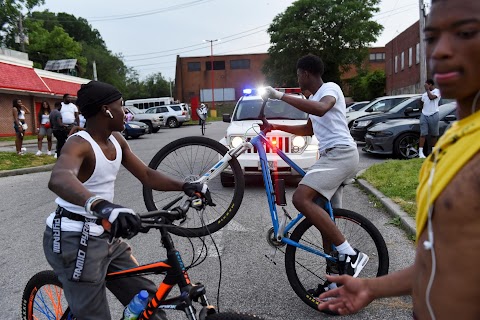 Baltimore pushes back against Trump while acknowledging problems 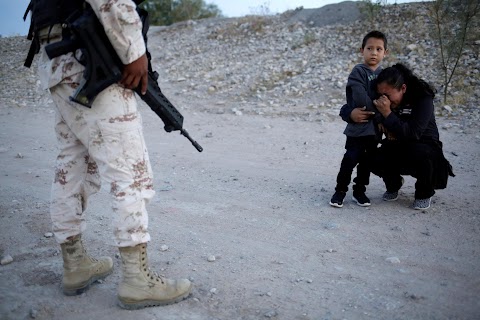