High walls around the neighbourhoods of Pakistan's embattled Hazara community in the southwestern city of Quetta are designed to protect them from extremist militants, but also serve as a constant reminder of the threat they face.

Soldiers and security checkpoints greet visitors to Hazara Town, one of two large guarded neighbourhoods in the capital of Baluchistan, a province where religious and sectarian groups often target the mostly Shia Hazaras with bombs and guns. 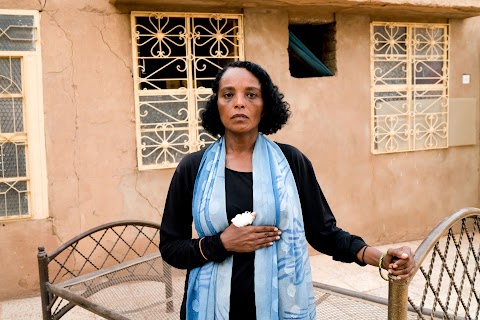 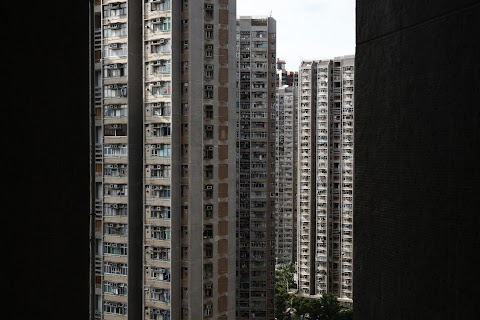