Talk of Middle East peace is in the air again, as politicians are set to gather in Bahrain to launch the latest in a long line of initiatives to resolve the Israeli-Palestinian conflict.

Thousands of words and millions of dollars will likely be expended at the U.S.-led conference on June 25-26 aimed at boosting the Palestinian economy, as the first phase of President Donald Trump's long-delayed peace plan gets under way.

Arafat’s helicopter – the presidential transport of a long-dead president – is now a rotorless relic on public display in Gaza City. And the skeletons of the airport buildings lie gutted and abandoned next to Gaza's southern border with Egypt. 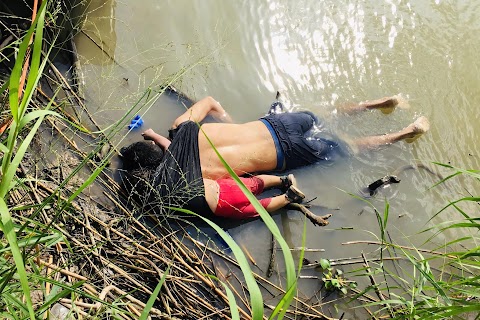 'I told him not to' go, mother of drowned migrant laments 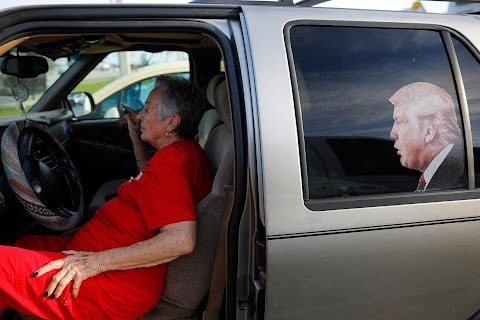