Surrounded by dozens of his descendants, Adrian LeBaron gave thanks to God as he prepared to celebrate Christmas for the first time since suspected Mexican drug cartel hitmen murdered his daughter and four grandchildren last month.

But the native of Chihuahua is also a patriotic Mexican.

"You're from where your family grows up, where you bury your dead," he said. "What more right could I have if they're here?"

Mexico's President Andres Manuel Lopez Obrador, who met members of the family after the massacre, sought U.S. cooperation, inviting the FBI to help in the investigation. But he has firmly rejected any U.S. "intervention" in Mexico.

"Fear has stopped people from reacting," said Adrian's cousin Julian LeBaron, who recovered a baby from the site of the slaughter after the child's mother was killed. "But we're no longer afraid, we'll continue to fight and we'll mobilize." 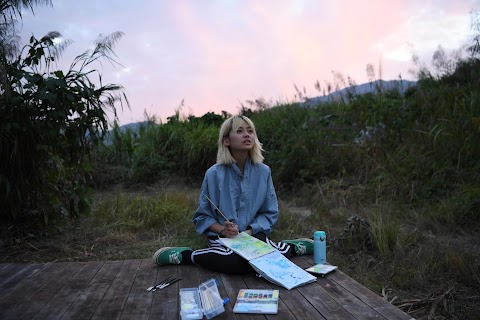