Protests swept the globe in 2019, with millions of people taking to the streets from Catalonia to Colombia, and Haiti to Hong Kong.

Each movement had its own trigger. Some were fed with corruption and entrenched elites. Others wanted democracy or independence.

Some called for reforms and others opposed them. Worries over climate change and environmental destruction also galvanised activists worldwide.

The frustrations were sometimes similar, from inequality to powerlessness.

Economics, and in particular inequality has also proved a potent fuel for protests in Lebanon, Chile, Ecuador and Iraq.

"People in the world are tired of injustice," said Chilean Alex Munoz Fuentes, a 47-year-old accountant, standing before a burning barricade on a Santiago street.

"I don't want anything given for free," he said, the national flag in one hand and a pair of goggles to protect him from the effects of tear gas in the other.

"But I know that in Chile the institutions, the law and the constitution are made to abuse the working classes. I want a new deal.

"Hong Kong is similar, the authorities are not thinking about people's well-being. I have a fraternal hug for them, and all my solidarity from Chile. Please don't give up." 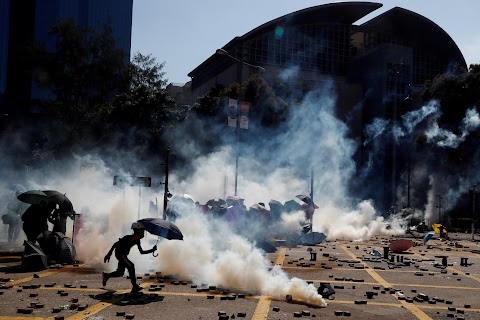 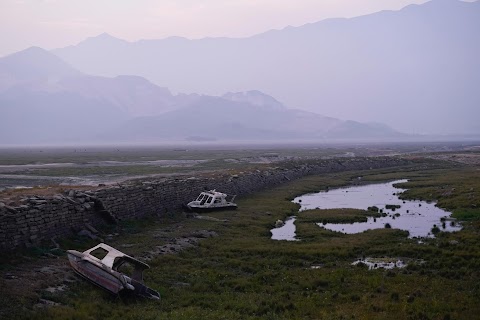