As a major gateway for immigrants trying to enter Europe through its porous borders, Greece has long struggled with illegal immigration - and as it sinks further into a deep recession attitudes towards migrants have hardened.

Hassan Mekki, 32, who fled Sudan in hopes of a better life, said he was attacked by a group of men holding Greek flags who carved deep wounds into his back.

TORTURED, DETAINED AND ORDERED OUT: A MIGRANT'S TALE IN GREECE

Hassan Mekki, a 32-year-old Sudanese migrant, fled conflict in his country in hope of a better life in Europe.

In August, he and a friend were walking in Athens when black-shirted men on motorcycles holding Greek flags came up and knocked him unconscious with a blow to the head, he said.

When he came to, he was covered in blood. Only later would he realize that his attackers, whom he says were likely tied to the far-right Golden Dawn party, had left large gashes resembling an "X" across his back.

"I don't have the right papers, so I can't go anywhere to ask for help," Mekki said. "I can't sleep. I'm scared, maybe they will follow me, and my life is in danger now."

Tapping into resentment towards illegal immigrants, Golden Dawn emerged from obscurity to enter parliament this year pledging to kick all immigrants out. The fast-rising party, which has been linked to racist attacks, denies it is neo-Nazi.

In the latest criticism of Greece's handling of migrants, the U.N. Special Rapporteur on migrants' rights condemned Greece for doing little to curb rising racist attacks.

Much of the violence went unreported because victims were afraid of deportation if they went to the police, who were sometimes involved in the attacks, Francois Crepeau said.

A major gateway for Asian and African immigrants trying to enter Europe through its porous borders, Greece has long struggled with illegal immigration. In the last few years, the problem has exploded into a full-blown crisis as Greece sank into a deep recession, leaving one in four jobless and hardening attitudes towards migrants who were blamed for a rise in crime.

Ill equipped at the best of times to deal with the hordes of immigrants crossing its border with Turkey or arriving in plastic boats, Greece now finds itself grappling with a rising number of migrants when it can barely keep itself afloat.

Stepped-up border patrols this year have stemmed the flow only slightly - in the first 10 months of the year, over 70,000 illegal migrants were arrested for crossing into Greece, down from about 82,000 in that period last year.

Many often find shocking conditions at detention centers with food shortages, no hot water or heating and open hostility from Greeks embittered by years of austerity, Crepeau and other rights groups say.

Greek officials say the root of the problem is the so-called Dublin II treaty, which deems asylum seekers to be the responsibility of the country where they entered Europe and thus puts a heavier burden on border states like Greece.

Greek governments have repeatedly asked for the treaty to be repealed, to no avail, and the U.N.'s Crepeau also said Europe needed to do more to help Greece with the flow of migrants.

Still, Greece needs to stop blaming Europe for its failure to properly deal with migrants, said Dimitris Christopoulos, vice president of the Hellenic League for Human Rights. The treaty should be scrapped but Athenscould take steps like registering migrants before asking Europe for help in sending them back to their countries or processing them, he said.

"In reality, Greece is doing nothing on this issue, saying 'I can't deal with this issue, I raise my hands,'" he said.

Instead, Prime Minister Antonis Samaras's conservative-led government - fearful of losing votes to the fast-rising Golden Dawn - has gone on the offensive with police sweeps to arrest migrants and more checks along the Turkish border.

Police said 59,000 migrants have been detained in waves of raids since August, with about 5,000 deported and the rest released or sent to temporary detention centers.

Samaras has also defied opposition from leftist coalition allies and moved to scrap a law that makes it easier for those born to immigrant parents in Greece to become citizens - which critics say is reflective of his New Democracy party's growing shift to the right.

"New Democracy is trying not to lose this group of very conservative voters," said Theodore Couloumbis, vice president of the Athens-based ELIAMEP think-tank. "The traditional right-wing party is trying to win back some of these people who think that illegal immigration is a big problem."

Far away from the corridors of power, the changing attitudes towards migrants are plainly visible, where the reaction to stories of attacks on migrants ranges from shock to undisguised glee.

Additional reporting by Yannis Behrakis, Writing by Deepa Babington; Editing by Will Waterman 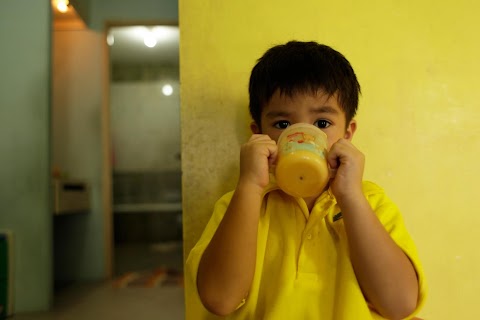 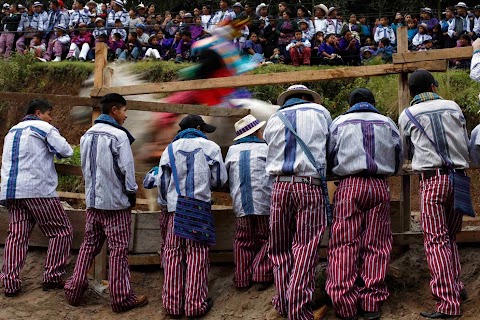