William Jackson remembers the exodus vividly, when over 10,000 Protestants fled the west bank of Londonderry's River Foyle for the city's suburbs as Northern Ireland's "Troubles" erupted.

Almost 50 years on Jackson is among some 250 Protestants who stayed and carved out a tiny enclave known as 'The Fountain', a tight, fiercely pro-British community that is separated by high walls and fences from the surrounding Irish nationalist heartland.

However Jackson, Warke and other locals think it's still too soon to tear down the walls between Protestants who call their city Londonderry and Catholics who refer to it simply as Derry. There's more work to do, Warke said.

Until then, the Fountain community will remain as tight as ever.

"My mother says the only time she will leave the Fountain is in a box," said 38-year-old Daphne Atkinson, a fellow youth club worker.

"She's proud of where she's from which is a good thing so she'll not leave only when it's her time to go." 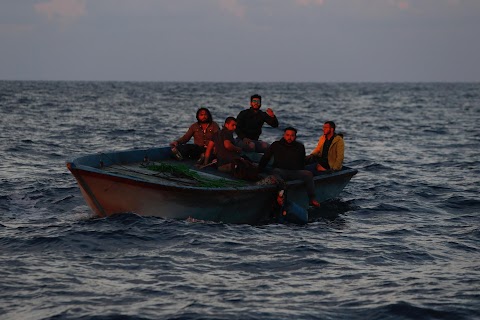 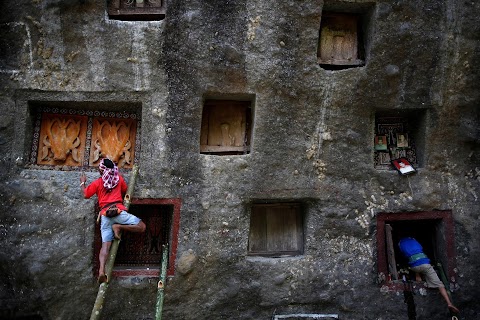