Informal mining in Brazil is seen by many as a scourge polluting the Amazon rainforest, poisoning indigenous tribes and robbing the nation of its wealth.

For others it is a way of life.

Fuel stations, a general store, a bar, an evangelical church and prostitutes vie for the income and attention of the miners, known as garimpeiros, when they aren't working or lazing in hammocks.

Congressman Leonardo Quintao, who sits on the committee considering the new agency, said it will be able to raise more funding for oversight. He said the regulations target licensed miners, while illegal mining remains a matter for the police.

Still, one Ibama enforcement officer, who was not authorised to speak to the media, said the government had left miners like those in Crepurizao in a precarious limbo.

"You can't just pull them out of the garimpos and the cities that are living off gold. And the government does not offer them structure and decent conditions," said the officer. "So they're stranded there without the minimum conditions for survival." 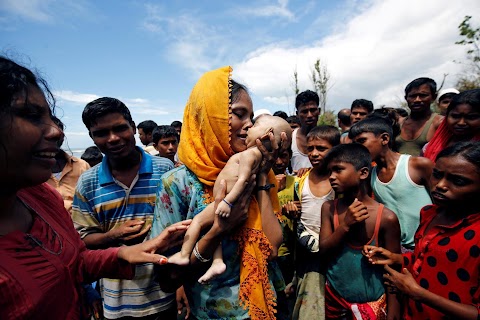 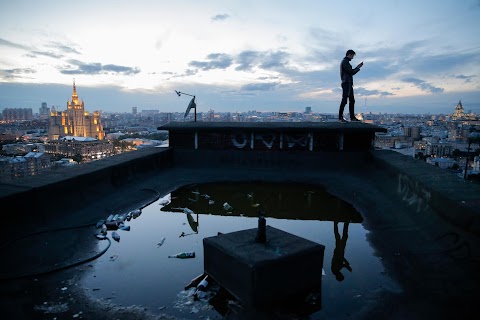