Before the South Sudanese rebels attacked the town of Kaya, they handed out supplies - a ragged strip of red cloth to identify themselves to each other as friendly forces, a packet of biscuits, and two precious magazines of ammunition per fighter.

But government forces counter-attacked, killing several rebels and an American journalist. The rebels ran out of ammunition after 40 minutes and had to retreat back to their base in the bush.

The town was eerily empty; there were no civilians to be seen. Shops, a market and the school echoed with the sound of gunfire and explosions.

"In government-controlled areas there are no civilians. They don't feel safe as soldiers abuse them," said Colonel Lam Paul Gabriel, the deputy military spokesman for the rebels, just before the attack. "They kill civilians. They rape women. They do a lot of atrocities in the area."

"I had to walk for four days with my children to reach this camp. It was hard; I had to carry the younger ones all the way."

The camps where Tombek lives are now home to more than 1 million South Sudanese refugees, and U.N. officials say the numbers are likely to increase as the rainy season draws to a close and serious fighting resumes. 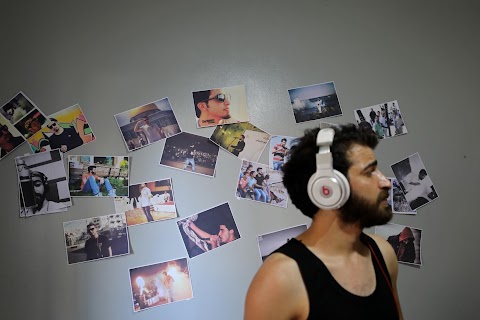 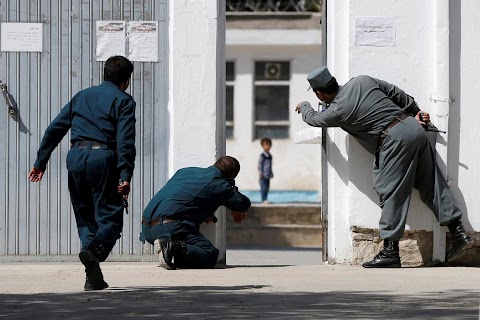