A crying Rohingya mother in a yellow headscarf cradling her five-week-old infant son who died after their boat capsized is one of the most powerful Reuters images of Muslim refugees fleeing violence in Myanmar.

Hamida, her husband Nasir Ahmed and their two young sons were among 18 refugees on a small fishing boat crossing the Bay of Bengal to the Bangladesh village of Shah Porir Dwip.

Hamida’s family was among tens of thousands of Rohingya who embarked in a rickety fleet of small wooden fishing boats on the crossing from Myanmar’s coast to southern Bangladesh, a journey that can take up to five hours.

"They are so desperate that they are risking their lives to escape Myanmar. The pictures show what is going on here," Ponir said. 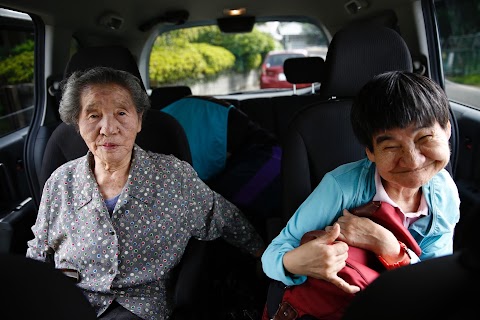 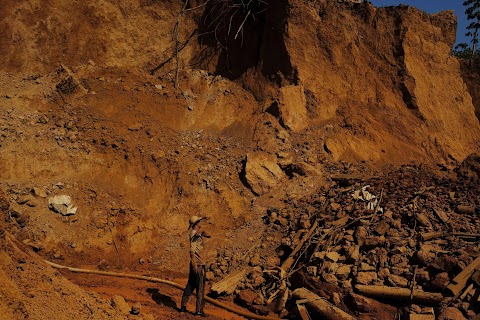