A young protester, his arms outstretched and his head thrown completely back, is struck from behind by a Venezuelan National Guard riot control vehicle and pulled underneath.

Luis Alejandro had joined a protest outside 'La Carlota' military base in Caracas after opposition leader Juan Guaido called on Venezuelans to support the "final phase" of his effort to remove President Nicolas Maduro from office.

A series of Reuters photographs shows the 26-year-old business manager being hit and run over by the armored personnel carrier. But he has emerged from Tuesday's ordeal in good shape, saying all his countrymen must take to the streets to push for change. 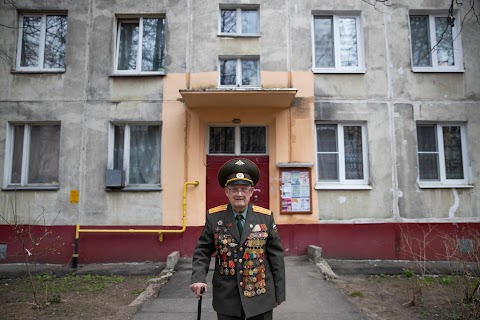 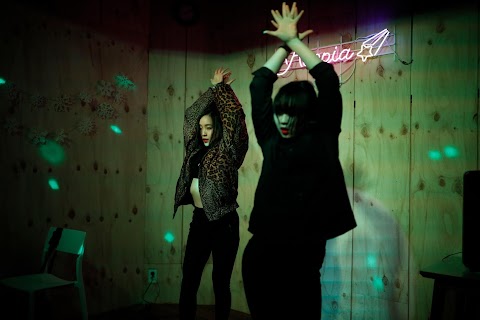