Centenarian World War Two veteran Nikolay Bagayev will be among Russians across the country commemorating the anniversary of the war's end on Thursday. He told his story to his granddaughter, Reuters Moscow bureau reporter Olesya Astakhova. 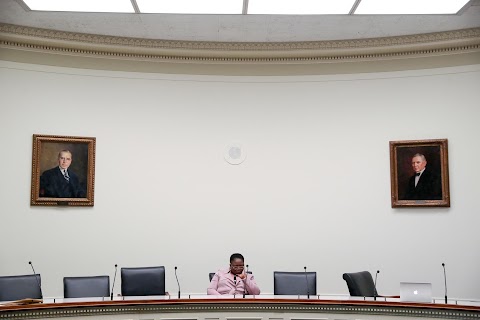 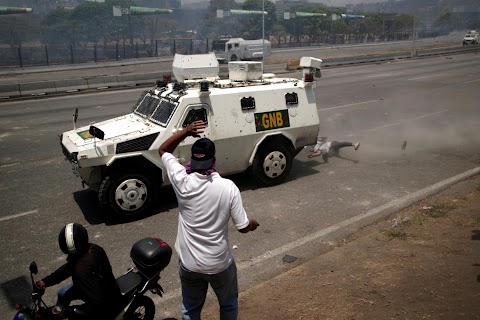 One Venezuelan protester’s brush with death