With less than 12 months to go until the Russian city of Sochi hosts the 2014 Winter Olympics, construction of venues is moving full steam ahead.

This view of the half-finished Olympic stadium, seen through the window of a house that is soon to be demolished, shows there is still plenty of work to be done. Organisers say that construction will be completed by August this year.

"When it doesn’t rain or snow it is so dusty that it is difficult to breathe and when it’s wet literally everything is covered in ugly grey-brown mud."

Having spent nine days covering test events for the upcoming 2014 Sochi Winter Olympics in Russia, there is one thing I can say for certain. The Olympic site is balancing act between extremes.

The Sochi Games will be held in two clusters: the coastal cluster where all indoor events will be held and the mountain cluster where the outdoor venues are located. When the Games start on February 7, 2014, a new rail track should connect the two areas.

With less than one year to go, construction works are well underway but for now a narrow, bumpy road is the one and only way to get up and down. Dozens of tunnels and bridges need to be built through the valley along the “wild water” river. The graveyard of the little suburban village of Krasnaya Polyana, which lies near the cluster of mountain sites, is less than 100 yards away from the Olympic lane.

It’s about 50km (31 miles) between the city of Adler, where the Olympic Park is located, and the mountain cluster. The host city of Sochi is another 20km (12 miles) down the road on the coast of the beautiful Black Sea.

In Sochi itself there seems to be little Olympic hysteria, but in and around Adler, construction work is more intense than I have ever seen before. Here is where the next balancing act between extremes starts: when it doesn’t rain or snow it is so dusty that it is difficult to breathe and when it’s wet literally everything is covered in ugly grey-brown mud.

Mischa, my driver and fixer, had difficulties steering his little car around potholes up to 15cm (6 inches) deep when he took me outside the Olympic Park at the seafront near Adler.

The architecture of the Olympic stadium looks impressive. It’s an outdoor arena for the opening and closing ceremony and it will be used for football afterwards. Just a stone’s throw away, things don’t look as pretty. There are houses that have been half demolished because they are within the perimeter of the Olympic Park, scrapped buses or cars and large piles of garbage, just next to people who sell oranges or knitwear on the streets of Adler.

The street vendors seemed to be in a good mood. No wonder, there are enough customers. There must be tens of thousands of workers on the endless numbers of construction sites between the Olympic Park and the mountain cluster. Some of them are living in containers on site, others share rooms in nearby villages.

They wait at their bus stops outside the construction sites covered in dust and mud but most of them with a smile. As far as I could understand from our limited way of communication, the workers seemed to be very proud of being part of the huge crew of people getting Sochi and the Krasnaya Polyana region ready for the big games.

Here comes the next balancing act of extremes: I don’t know why, but a few police along the road where I was standing to take pictures – as I was not allowed to enter the construction sites – seemed to be less friendly. They obviously didn’t like the fact that I was photographing but in the end they didn’t bother me too much.

So let’s move to the positive side again: the venues! I photographed the test events in the extreme park (freestyle skiing and snowboard) and the bobsleigh and skeleton World Cup at the sliding centre. The facilities above Rosa Khutor are brand new and set the highest standards. People from the communications department of the Organising Committee and from the press department were superbly helpful.

As much as photographing sports was pure fun, the transport side needs a lot of improvement before next year. Sometimes shuttle buses simply didn’t show up, sometimes drivers went to the wrong hotels or apartment buildings and sometimes we just missed a little bus stop shelter to take cover from the rain and snow. Given the fact that all the construction here must have cost a massive amount of money, it should be possible to find some more Russian rubles, to get a few bus stop huts installed. If not, a smile would help.

Less than a year before the opening of the Sochi 2014 Olympic Winter Games there is still a way to go. There will be tens of thousands of people who have to work hard to make it happen but weighing the pros and cons I expect it will be an extremely good Games. Still, it could also be an extremely difficult event if some people here don’t change their approach to the outsiders who will come and take part. 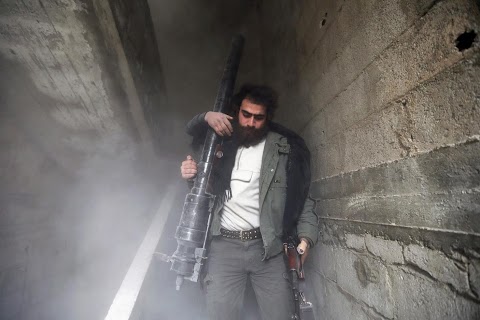 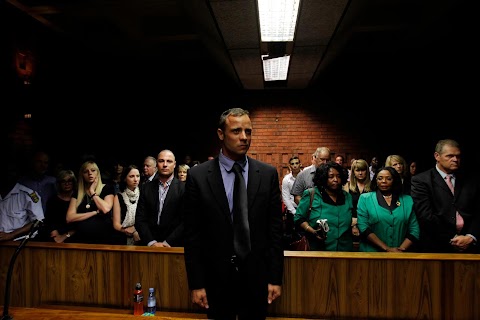