Antonio Arellano's shop on a narrow back street off St. Peter's Square is unremarkable, except for the fact that he counts Pope Benedict as a loyal customer.

When he was a cardinal, Ratzinger came in person to have his shoes mended and continued to do so when he became pope. With the pope's measurements already on file - Benedict is a size 42 - Arellano was able to make the distinctive red loafers that the Pope favours.

A bloom in the desert 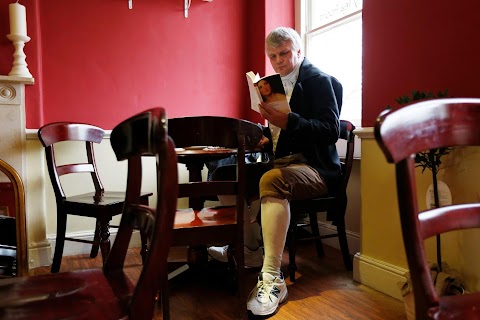 200 years of Pride and Prejudice