Palestinian Fares Salem (below) treats the horses he looks after at stables overlooking Jerusalem's walled Old City as though they were members of his own family.

The Salems have been tending horses for more than 30 years at their home in Arab East Jerusalem, and Fares and his friends prepare them for riding at weekends in the hills and open spaces near the city and in the adjacent Israeli-occupied West Bank.

Mahmoud Montasir, a Jerusalem teenager who has his own horse, said he had achieved his childhood dream of turning horse-riding into a pastime. 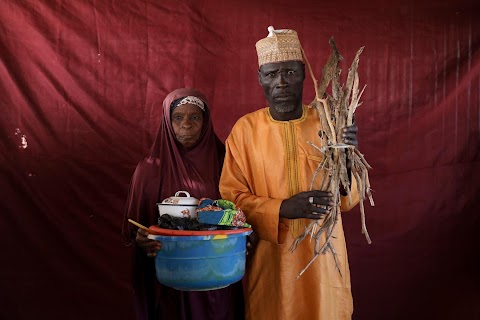