During the conflict, fierce fighting between Muslims, known as Bosniaks, and Croats shook the southern town of Mostar. Since the war, many damaged buildings there have been restored, although persistent ethnic division remains.With neighbouring Croatia set to join the European Union on July 1, Mostar stands as a grim example of how far the country has fallen behind.

Before: In the midst of the years of conflict, men use a makeshift bridge to cross the River Neretva, which runs through Mostar.
After: A view of the same location 20 years later shows the restored stone bridge.

Before: The town's Mehmed Pasina mosque stands with a hole ripped through its dome in 1993.
After: Two decades on, the mosque is complete once again.

Before: Destroyed buildings stand in the old part of Mostar.
After: A new building now stands in the same spot.

Before: Crumbling buildings stand on Santiceva street.
After: The area has now been much repaired, although some damage remains.

Before: Houses with gaping open roofs stand in the old part of the city.
After: The area has now been renovated. 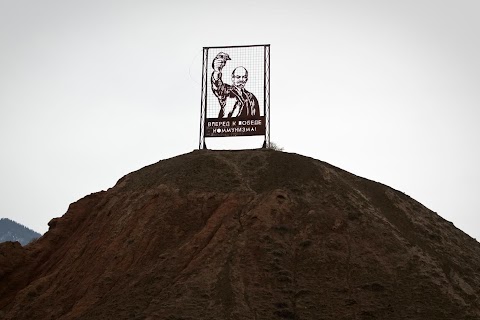 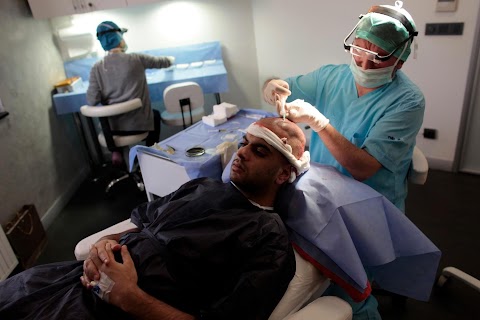 A holiday and a hair transplant