Intensive care wards in Yemen's hospitals are filled with emaciated children hooked up to monitors and drips - victims of food shortages that could get even worse due to a reorganisation of the central bank that is worrying importers.

With food ships finding it hard to get into Yemen's ports due to a virtual blockade by the Saudi-led coalition that has backed the government during an 18-month civil war, over half the country's 28 million people already do not have enough to eat, according to the United Nations.

The old central bank in the capital Sanaa used Yemen's dwindling foreign exchange reserves to guarantee shipments into a country which imports 90 percent of its food.

But Hadi disliked the bank paying salaries to his foes in the army and the Iran-aligned Houthi movement opposed to his internationally recognised government.

Struggling to advance on the battlefield and keen to undermine the Houthis, Hadi dismissed the bank's governor, Mohamed Bin Humam, named Finance Minister Monasser Al Quaiti in his place and decreed the bank be moved to Aden.

It was a sudden decision that aroused suspicion among traders.

"The governor Humam enjoyed the confidence of all parties since he was clearly independent and working in the best interests of Yemen. To now appoint a minister of finance of the government is a retrograde step and none of the traders have any confidence in him or in the bank in Aden," the first trade source said.

The new governor of the central bank did not immediately respond to a Reuters request for comment.

Quaiti told the Saudi-owned Asharq al-Awsat newspaper on Thursday he had inherited a bank with no money, but he pledged to keep it independent. 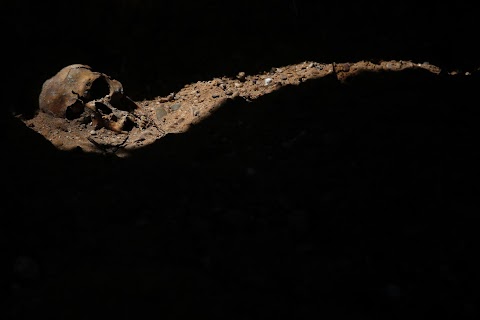 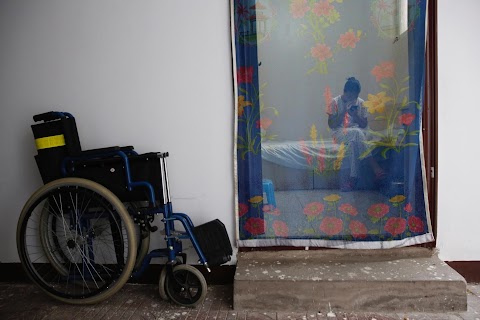