Some Rohingya refugees who fled from Myanmar are finding work in the fishing industry in neighbouring Bangladesh, earning a tiny daily income and occasional share of the catch, all under the official radar.

The Shamlapur refugee camp, near a fishing colony on one of the world's longest beaches, is home to about 10,000 Rohingya refugees, aid groups say, many driven out of Myanmar's Rakhine State by sectarian violence last year.

"We want justice and freedom of movement in Myanmar," Ali told Reuters, when asked what it would take for him to return.

"If the Myanmar government fulfils the demand, that day I will go." 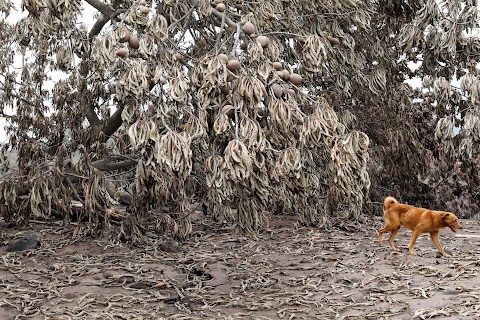