In urban areas of Denmark officially designated as "ghettos", some residents feel stigmatised and excluded from mainstream society.

Denmark is the only country to formally classify certain residential zones as ghettos. An area fits into the category if more than half of its inhabitants originate from non-Western countries and it also matches certain other criteria, such as unemployment exceeding 40 percent.

"I went to a doctor when I was younger with a backache and the doctor asked me if my husband beat me, and I was like 'no!'" said Umm-Meyounah, 37, a mother-of-two who was born to Danish parents and married an immigrant from the Middle East. 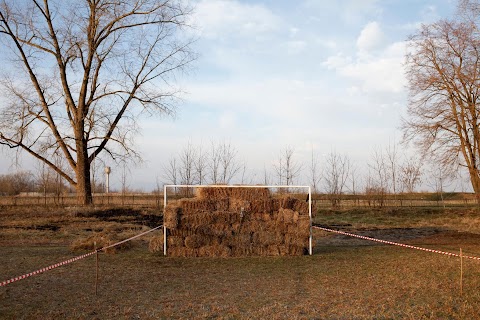 Away from the World Cup, the secret lives of goalposts 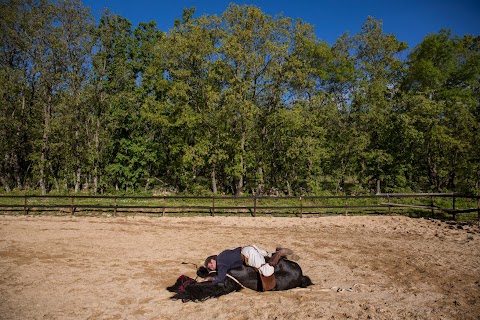