Buddhism is one of the world's oldest religions, but its fate in Mongolia now rests on very young shoulders.

The country's monasteries are increasingly run by millennial monks, the first generation to come of age after decades of religious repression under the Soviet system wiped out almost all Buddhist clergy.

Lobsang Tayang wakes his students, 10-year-old Batkhan Tuul and 11-year-old Temuulen, at around seven to test their memory of the scriptures, chanting which fills the rest of the morning.

In the afternoon, the younger monks can study topics such as mathematics and literature - if a teacher can be found.

Such a choice of career is unusual in the modern world, and finding children willing to sign up can be tricky. The choice is often made as much by parents as their children, and is rarely a straightforward task. 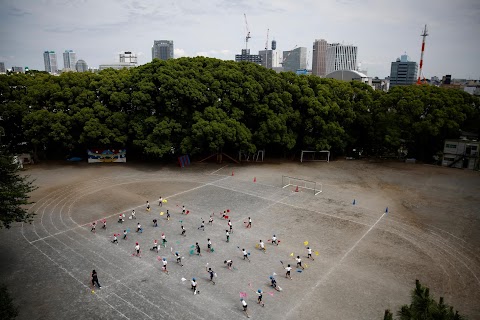 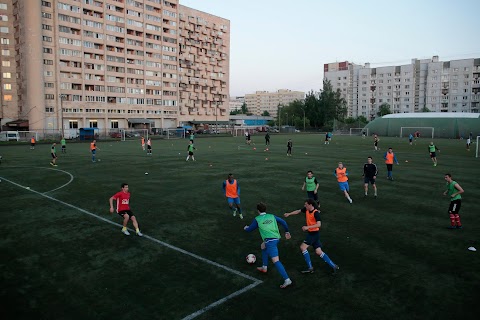