Myanmar brought ashore more than 700 "boat people" it had kept at sea for days aboard a seized vessel, as the United States called on the country to help solve a migrant crisis by recognising the rights of its Muslim Rohingya minority.

The 727 migrants were found drifting in the Andaman Sea on Friday in an overloaded fishing boat that was taking on water. Myanmar's navy brought the vessel to the coast of western Rakhine state, where they disembarked on Wednesday. 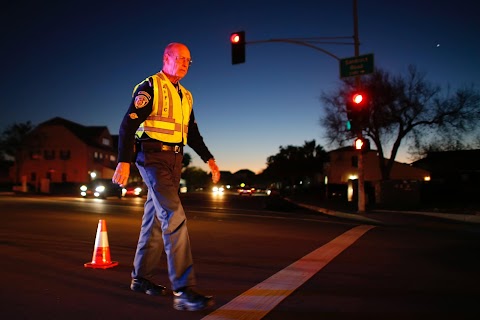