Malaysian police forensic teams, digging with hoes and shovels, began the grim task of exhuming the bodies of dozens of suspected victims of human traffickers found buried around jungle camps near the Thai border.

Authorities believe at least two of the camps - where they have found nearly 140 graves - were abandoned in the last two to three weeks. That’s around the time Thailand launched a crackdown on people smugglers. 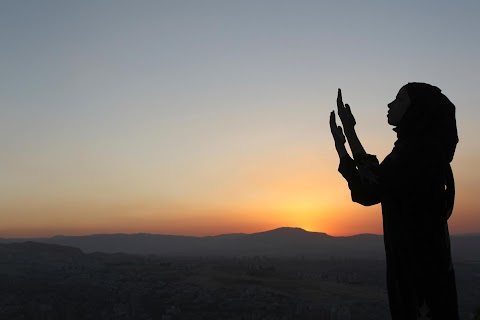 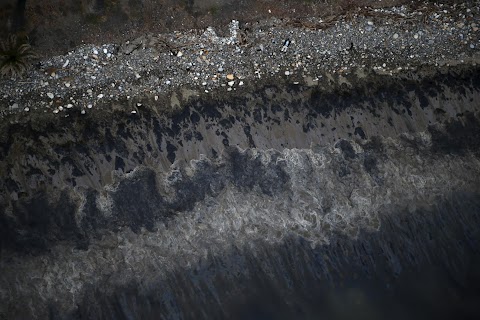