Afghan migrants are among those arriving on the Greek island of Kos after crossing the Aegean Sea. Greece has become a main gateway into Europe for migrants from North Africa, the Middle East and Asia.

More than 60,000 sought refuge in the EU last year. This year, about 51,000 people have already arrived in Europe by sea while approximately 2,000 have lost their lives attempting the crossing. 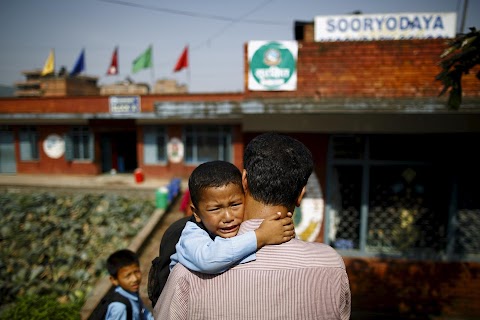 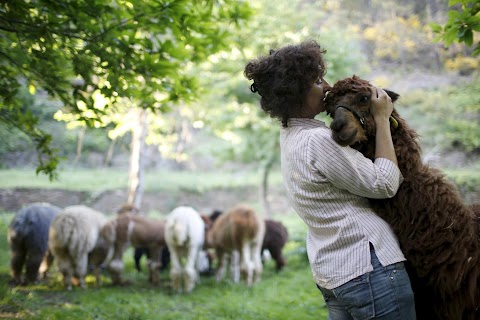