On August 6, 1945 the United States dropped an atomic bomb on Hiroshima, killing about 140,000 by the end of the year in a city of 350,000 residents in the world's first nuclear attack. Three days later, a second atomic bomb was dropped on Nagasaki.

Inspired by shadows which were scorched into streets, walls and bridges by the heat of the blasts 70 years ago, I spent time capturing shadows in both cities as a personal project paying homage to victims and residents and to record historic monuments. 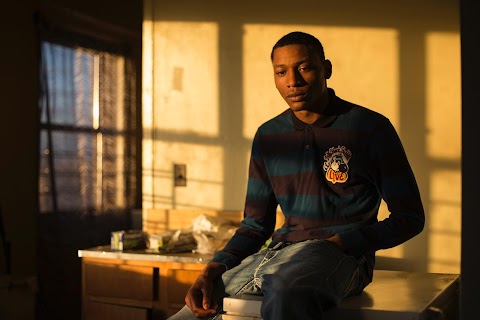 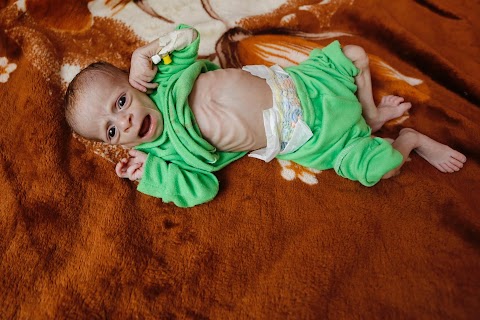 A life in the balance