Police overcame a group of gunmen dressed in military fatigues on July 27 after a 12-hour battle that ended in a small-town police station near the border with Pakistan. At least nine people were killed.

Police in the frontier state of Punjab killed three unidentified assailants who had pulled up at the police complex in a stolen car, automatic weapons blazing, at about 5 a.m. local time. 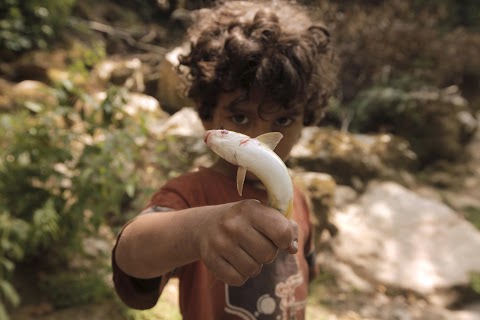 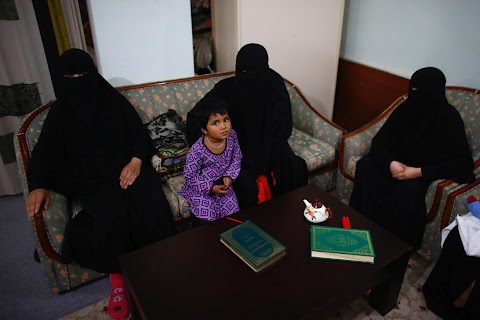